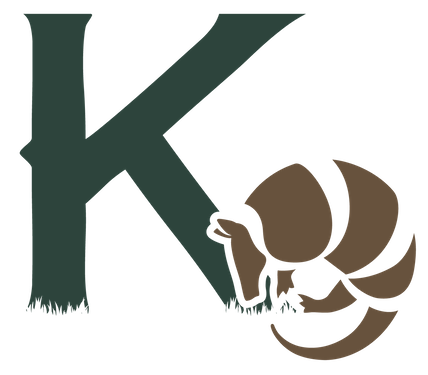 A series of Knowledge Acquisition Workshops (KAW) was held from October 1986 every eighteen months until 1999. KAW was always held in Banff (Alberta, Canada) and was hosted by Brian Gaines of the Univerity of Calgary. Brian Gaines retired in 2000, and announced that KAW-99 (its eleventh edition) would be the last one he would host. At that workshop, the KAW community reopened discussions about possibly starting a conference. With Brian Gaines, the co-chairs of the last few editions of KAW were Mark Musen and Rob Kremer and they are both are part of the organizing committee of K-CAP. In addition, a number of people who traditionally attended KAW are part of the program committee, including the KAW steering committee members.

K-CAP 2017 follows on the success of seven previous conferences in 2015 (New York, USA), 2011 (Banff, Canada), 2009 (California, USA), 2007 (Whistler, Canada), in 2005 (Banff, Canada), in 2003 (Florida, USA), and 2001 (Victoria, Canada), and of the series of Knowledge Acquisition Workshops (KAW), the first of which took place in the same location (Banff, Canada) in 1986, with the aim to promote multi-disciplinary research that could lead to a new generation of tools and methodologies for knowledge capture.

More information about K-CAP, including previous editions, can be obtained on the website of the K-CAP conference series 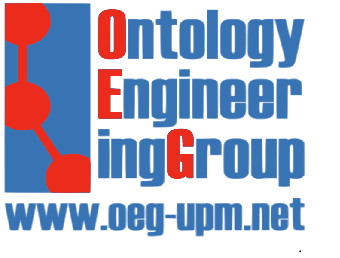 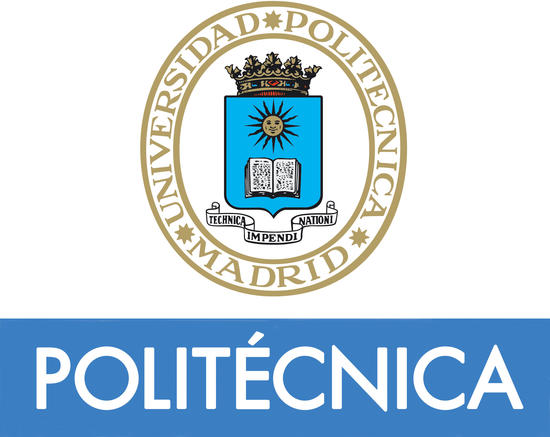